The fire is symbol of energy, passion, love, elegance, imagination and colors of Sicily.

Teatro del Fuoco® is the only dance theater festival – with fire – like that in Italy created in Stromboli in 2008. Every year It is on tour in the Aeolian Islands, Palermo and other islands of the Mediterranean the last week of July. Teatro del Fuoco® was granted a product of cultural tourism and innovative marketing by the President of the Italian Republic and it is quoted in Forbes magazine as one of the 12 coolest festivals worth world travelling.

Festival is made of shows, workshops, dinner-theatre, road shows of music, dance, mime, acrobatics and fire and light. a Section is dedicated on food which is story and art of italian culture.

Teatro del Fuoco® is for audience of any age. 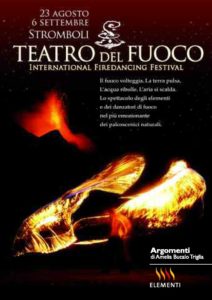 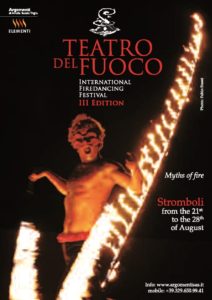 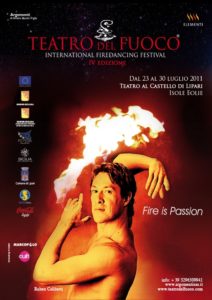 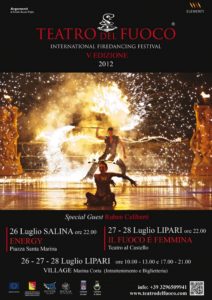 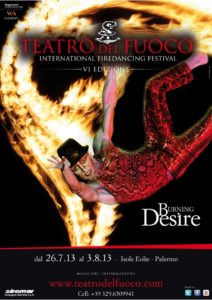 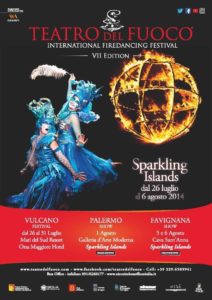 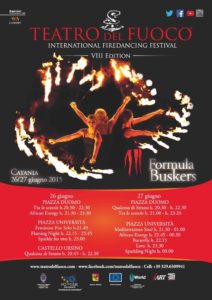