Passiones is the show of Ruben Celiberti with a choreography created by Ruben Celiberti and Enzo Caruso, with the participation of dancers, acrobats, fire dancers of the rest of the world.

About Ruben Celiberti critics wrote: “Multiformed, talented, amazing”; or again: “The secret lies in a powerful personality (sometimes high) projecting in its versatile art energy that does not let up.”
Versatile and stylish Italian-Argentine artist, Ruben Celiberti was born in Rosario in 1964, studied dance, piano and singing in the Institute of the Teatro Colón in Buenos Aires and he perfected in Paris with Serge Peretti, Ivone Goubé, Sulamith Messerer, Azari Pilisetzky and Lacqueline Fynnaert.
In 1992, with “Amor y tango,” he inaugurated a successful career as a choreographer conceiving a spectacular original and effective formula, mixing dance and song, the protagonist of which is versatile. In the same vein lie “A pure talent” (1996) and “Pasiones” with which debuted in Buenos Aires in 1998.
Argentinian good, Ruben has a great creativity, imagination and vitality. He has a way of seeing and living the tango: “Tango is a love relationship. It’s the dance where each needs the other, where the steps of one of the other steps in the blend. Tango is balance, but at the same time excited because only the tango bodies are tied and they indulge, embrace and are detached to meet again. It’s a universal dance because it expresses love, trust, passion. Tango combines a passion to vocation to life, to love”.

In the pictures shown below, some of the highlights of the show, produced by the Teatro del Fuoco Festival 2011. For the shots we thank the photographer Fabio Stassi. 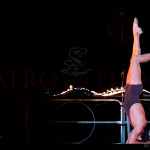 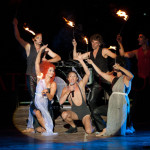 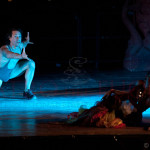 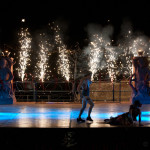 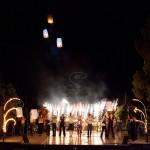 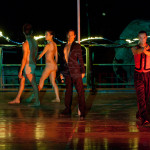 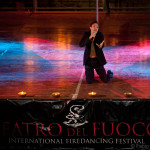 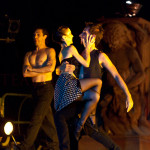 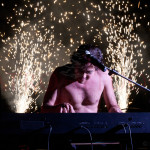 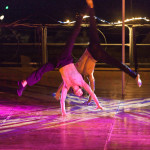 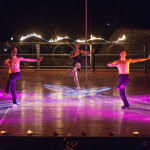 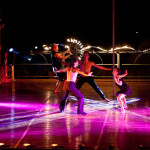 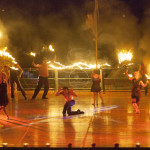 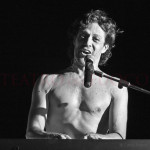 If you want to buy the show using the form in the CONTACT US page or call the organizing office using references on the same page.