The Teatro del Fuoco becomes a festival awarded by receiving a prize directly by the Presidency of the Italian Republic. 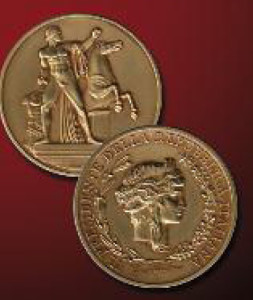 A medal for the International Firedancing Festival has sent by the President of the Republic, Giorgio Napolitano, with a letter explaining its motives, to Amelia Bucalo Triglia that since 2008 has organized the event.

«This award gives us new energy for our review – comments Amelia Bucalo Triglia – which we will use as a further spur to do our Festival a unique opportunity to tell the fire meanings, science and art in an innovative way with public involvement and with the versatility of events».

The Festival is awarded for its importance in the promotion of the territory and culture, containing within itself the typical values of a volcano archipelago and, at the same time, the diversity of artists from all over the world, ranging from dance to mime, from theater performance with fire.

The Festival, with the participation of artists from around the world engaged in performance starring the fire, is an event linked to the volcanic islands and the Aeolian «but at the same time has an international character which aims to spread the culture and the Sicily brand in all the world».